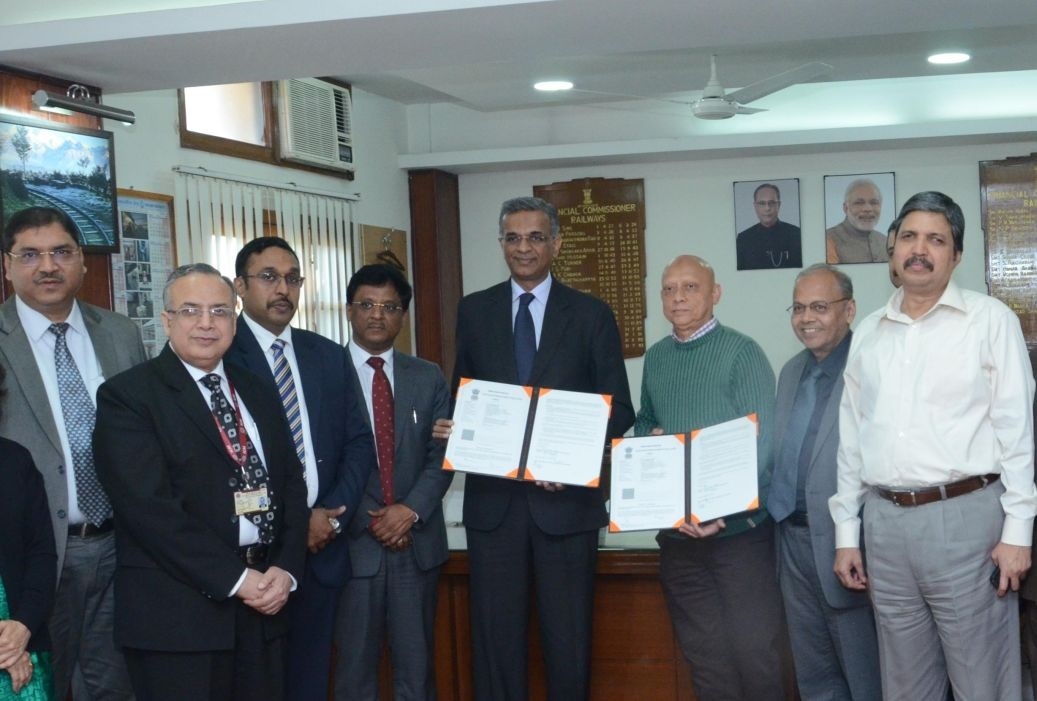 The demand for cost accountants is expected to be rise exponentially in the coming years with various State governments and ministries striving to improve efficiencies on the costing front. The Railway Ministry, for instance, has assigned a project to the Institute of Cost Accountants of India to study the existing costing system in the Railways and propose upgradation to ensure costing efficiency in key performance areas. H Padmanabhan, Vice-President of the institute, was recently in here to create awareness among school teachers on the ICAI-CMA course.

Padmanabhan told that the institute, after making a preliminary assessment and submitting its report, is now working to implement ‘accounting reforms’ (AR) in the Railways. The project is expected to be rolled out by the third quarter of 2018.

The Accounting Reforms project envisages transformation of the Railways’ accounting system. “We have been working on this project for 6–7 months now. Our members are working in close collaboration with the Railway team to implement the rollout,” Padmanabhan said.

ICAI through its research arm, ICAI Accounting Research Foundation (ICAI ARF) entered into an agreement with Indian Railways on February 15, 2017 for introducing the Accrual based Financial Statement as an additional set of Accounts to existing Cash based Government Accounts which will be a critical milestone in the history of Indian Railways towards embracing Accounting Standards and best practices being followed worldwide in the sphere of financial accounting and reporting. Accrual based financial statement will support Indian Railways in better utilisation of available resources, estimation of future liabilities and prioritisation of spending. It will also pave way for best financial management practices to be introduced in Indian Railways.

To be called Performance and Activity Based Unit Costing, the process is expected to produce an outcome budget for the railways where it will be able to analyse stepwise costing of every asset created and services delivered.

It will also deliver train, section and rail route costing and profitability analyses. “We need to bring in cost control targets. For better financial management, there’s a need to arrive at per-unit cost of service provided or output delivered,” a senior government official said.  The railways has 16 divisions that undertake all asset creation as well as operational and management work, but there is no centralised cost-tracking system.  The railways is also proposing to set up an internal audit branch at every divisional headquarters. “If you need more investment to come or to bring in corporatisation, the only way is to introduce activity-based unit costing. That’s the only way investors will get more confidence after they see the actual results and numbers,” said Jaijit Bhattacharya, partner-infrastructure at consultancy firm KPMG.

Besides the Railway Ministry project, the institute, as a consultant to Airports Economic Regulatory Authority, submitted its reports for review of financial models for determination of tariffs at six major airports — Ahmedabad, Calicut, Lucknow, Guwahati, Jaipur and Thiruvananthapuram, Padmanabhan said.