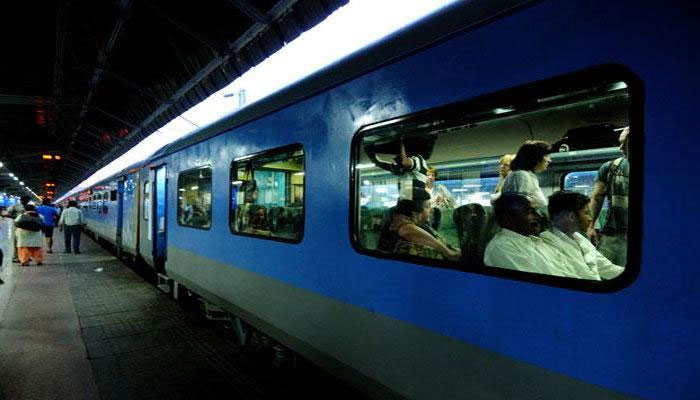 A state-owned French rail company on Monday submitted its report on upgrading the Delhi-Chandigarh railway route and reducing travel time between the two cities by almost an hour and 30 minutes.

The 245-km corridor project will be the first semi-high speed venture of the Railways with French aid which would enable some trains to run at a maximum speed of 200 kmph.

The study was under the consideration of the railway board, he told PTI.

Sources said that in its over 1500-page report, the company stated that the upgrading of the route would cost more than Rs 10,000 crore. The figure, however, could not be confirmed officially.

The journey, which is at present covered in three hours and 30 minutes by the Shatabdi, travelling at a maximum speed of 110 kmph, will take around two hours and two minutes with a halt in Panipat and Ambala after the upgrade.

The project is expected to be launched in January 2018 when French President Emmanuel Macron is likely to visit India, officials said.

The Railways plans to upgrade 4000 kilometres of networks across seven routes, which include Mumbai-Goa, Chennai- Hyderabad, Mysuru-Chennai and Delhi-Kanpur.