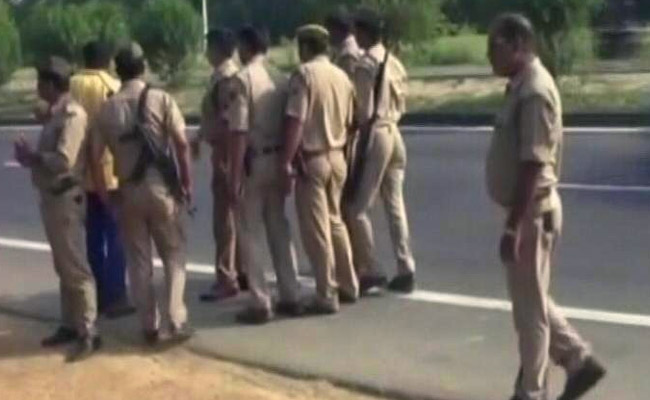 A Delhi teenager has been found murdered on a railway track in Gurugram, police said on Thursday.

Diwakar, a Class 12 student, was a resident of RK Puram in south Delhi. He had been missing since Tuesday when he left for school but never came back, said Tarun, a family member.

“When we contacted the school, a teacher said he did not come to school. After talking to his friends, we filed a missing complaint,” he said.

On Wednesday night, the family was informed by the Haryana Police about a body found on Gurgaon Sector 9 railway track. “When they reached the spot, they identified it as Diwakar’s. The family members say he was brutally murdered,” an officer said.

“Diwakar’s mouth was filled with a handkerchief and his shoelaces were tied to the track. We are suspecting foul play,” he added.

Tarun said Diwakar was a brilliant student and had no personal animosity with anyone.