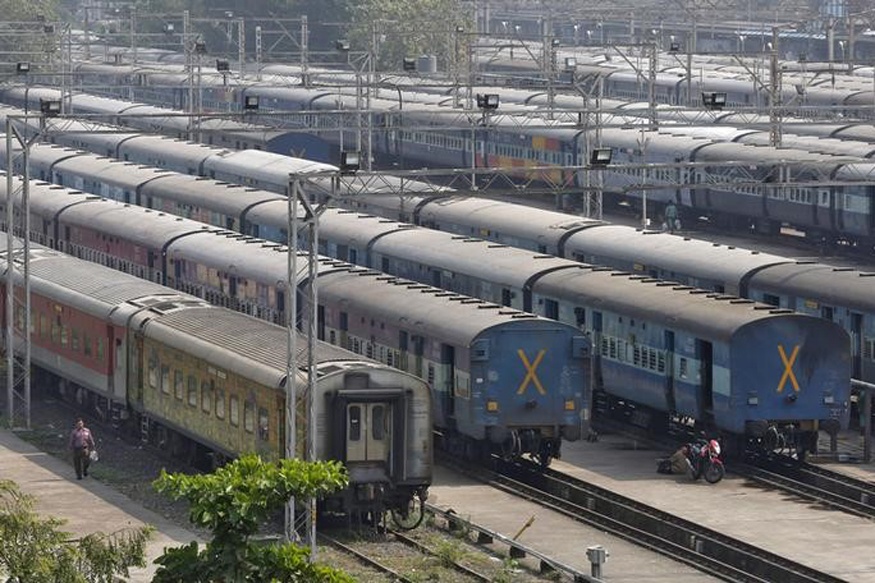 Increasing train speed up to 200 km per hour on the Delhi-Chandigarh route will cost Rs 11,000 crore ($1.7 billion), a study conducted by French railway said.

The 245km Delhi-Chandigarh corridor, one of the busiest routes in north India, is slated to be the first semi-high speed project being taken up by the state-owned transporter to run trains at maximum speeds of 200 kmph with French help.

The 1,700-page detailed report submitted by the French railway (SNCF) will be taken up for finalisation in Indian Railways on Monday for preparing tendering documents and drawing out an action plan as a way forward.

French President Emmanuel Macron is expected to visit India in January 2018 when the project will be formally launched.

The railways will sign a MoU with SNCF next year expanding the scope of cooperation in the rail sector, including training of drivers of semi-high speed trains and safety and security of train networks.

The total travel time between the two cities is expected to be reduced to 2 hours and 2 minutes with two stoppages at Panipat and Ambala, according to the report.

Currently, the Shatabdi Express covers the distance in about three hours and 30 minutes travelling at a maximum speed of 110 kmh.

SNCF has submitted the execution strategy and implementation model with detailed project cost involving an upgrade of the route with details of cost analysis and technical parameters.

The report has pegged the total estimated cost at Rs 11,218 crore, which includes the cost of signals upgrade, main civil works and rolling stock among others.

Senior officials from both sides will examine the report and a final cost will be decided after the discussion on Monday, said a senior Railway Ministry official.

Beside Delhi-Chandigarh, there will be upgrades of seven more routes totalling about 4,000 km, including Mumbai-Goa, Chennai-Hyderabad, Mysuru-Chennai, Delhi-Kanpur and Nagpur-Secunderabad.