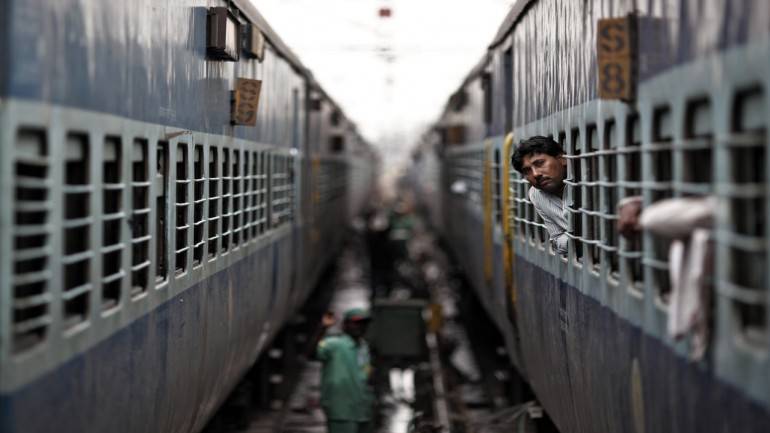 Indian Railways has set a target of December 2018 to link all its locomotives via ISRO satellites, making it easy to track trains and communicate with their crew in real time, officials said.

By year-end, all 10,800 locos of the railways will have antennas fixed on them and they will be monitored inside the driver’s cabin, senior officials of the national transporter told PTI.

“We have already tried it on 10 locos and by December 2018 we will have this system installed in all our locos,” a senior railway board member said.

The railways is also working with the Indian Space Research Organisation to use its satellite-based system to check accidents at unmanned railway crossings and track train movements.

Working on a pilot project with ISRO, the railways has installed space agency-developed integrated circuit (IC) chips on some train engines. The Indian Regional Navigation Satellite System (or NaVIC) will be used to warn road users of approaching trains through hooters installed at unmanned road crossings.