Nov 17, 2017 Posted by Indian Railways Updates Indian Raliways News Comments Off on Crows Were Carrying Mumbai Man’s Ear And Finger In Their Beaks 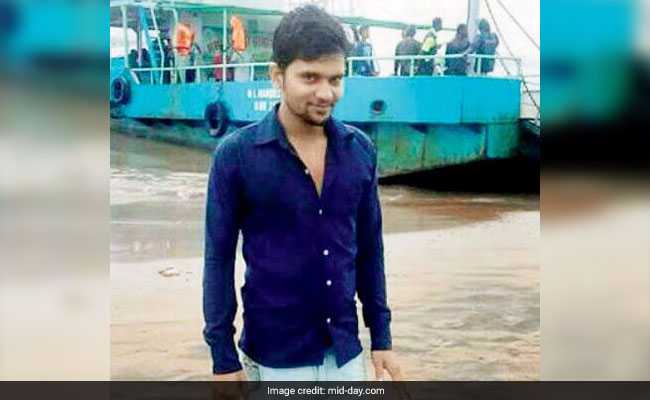 Locals residing near the railway tracks at Poisar were shocked to see crows with a human ear and finger in their beaks on Monday. They immediately informed the police.

A police team from Samtanagar police station arrived and took the human body parts along with them after doing a punchnama. The officials also searched for a body but they did not find it. They then called the Borivali GRP and learnt that on Sunday night a youth had met with an accident on the railway tracks. His body was cleared from the tracks but some severed body parts were left behind, said an official from Samtanagar police station.

A 24-year-old youth Vivek Sharma, allegedly met with an accident and died on Sunday night between Kandivali and Borivali stations near Poisar subway while crossing the railway track.

Sharma hailed from Jaunpur District of Uttar Pradesh and stayed at Krantinagar in Kandivali east in a rented house. He was a fashion designer by profession and worked in a workshop situated in Malad. “An ADR has been registered at Borivali GRP,” said Police inspector Abhang Rao.