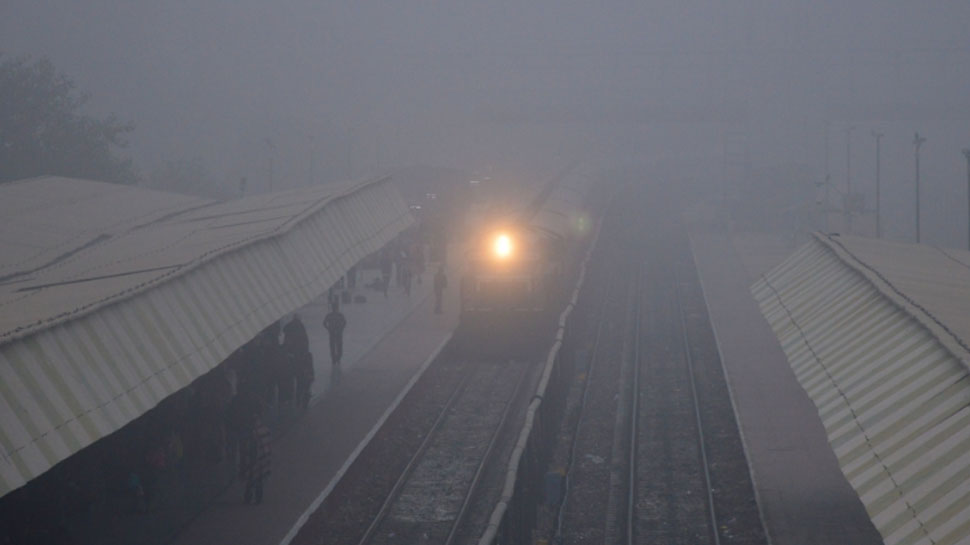 New Delhi: It was cold Monday morning in Delhi with minimum temperature recorded at 8.3 degrees Celsius, a notch below the season’s average, a Met official said.

At least nine trains were cancelled and 26 were delayed due to fog in several parts of northern India, while two trains were rescheduled.

According to the India Meteorological Department, the sky will remain partly cloudy with the maximum temperature likely to hover around 23 degrees Celsius.