China To Build World’s Most Challenging Railway For $36 Billion 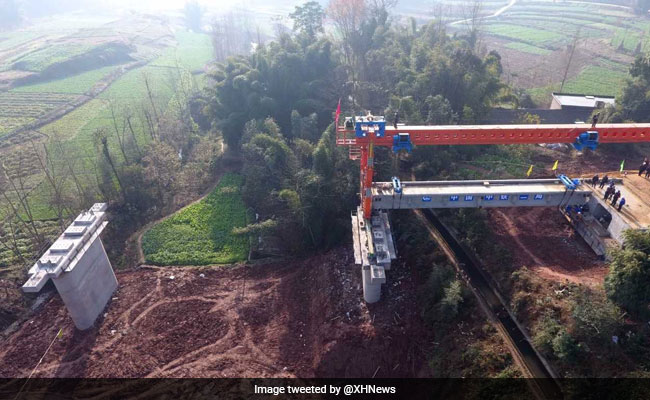 Breathtaking scenery and breathtaking dangers – both will face Chinese engineers as they embark on building the world’s most difficult railway.

“The construction and operation of the Sichuan-Tibet Railway must overcome the biggest risks in the world,” said You Yong, chief engineer of the Institute of Mountain Hazards and Environment of the Chinese Academy of Sciences (CAS) who leads a scientific and technological support team to avoid disasters in the mountains.

The China Railway Eryuan Engineering Group Co Ltd, which is designing the line, said it will run from Chengdu, capital of Sichuan province, and enter Tibet via Qamdo. It will reach Lhasa, capital of Tibet.

The total construction length will be about 1,700 km and it will cost about $36.88 billion.