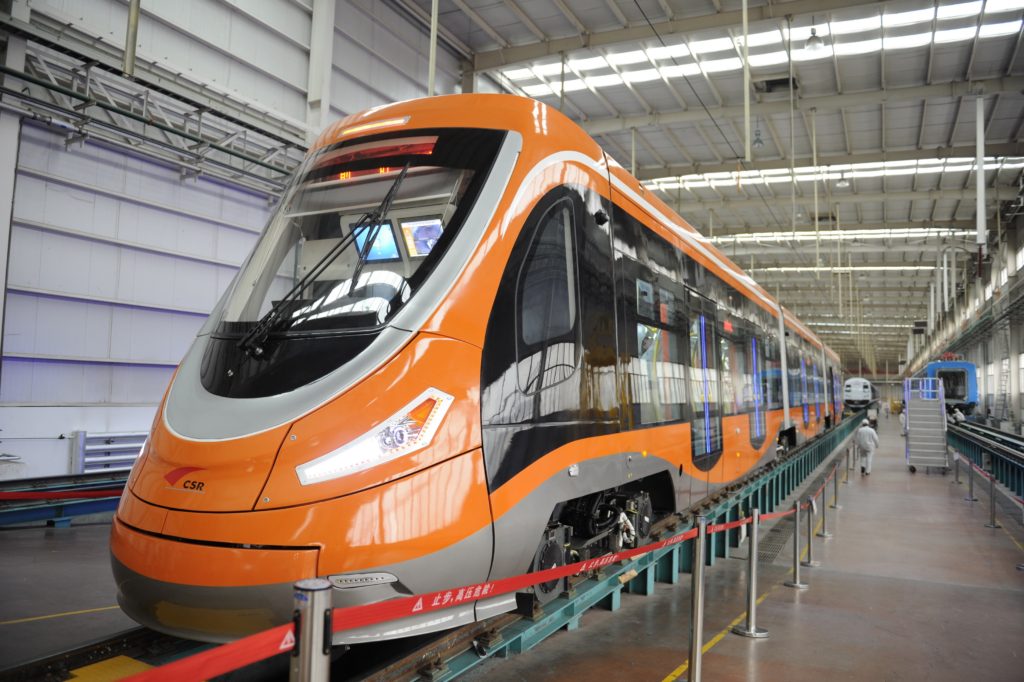 Close your eyes and imagine with us for a moment a mode of transportation whose only emission is water. Imagine that said transportation method could run for 100 kilometers at speeds up to 70 kilometers per hour. That’s right: Foshan, in Guangdong province, is set to be the first Chinese city to operate a hydrogen-powered tram system.

As the world’s biggest polluter, China may have earned its reputation as the big bad wolf of greenhouse gas emissions. That being said, officials left many with their mouths open recently after their rare admission that they are aware of the negative impacts emissions have on global climate, which could threaten the country’s infrastructure projects, crop yields and environment.

Although still reluctant to set a target for slashing emissions, China is investing a substantial amount into green energy and was even a world leader in renewable energy production back in 2013. They generate more wind power than any other country in the world and their contributions accounted for almost 30% of all global investment in clean energy. Now, continuing with their push for clean energy developments, China has just announced the production of the world’s first hydrogen-powered tram.

The vehicle was developed by Sifang, a subsidiary of China South Rail Corporation, and was rolled off the assembly line in Qiangdao, Shandong Province, last week. Although hydrogen fuel cells have been around for a while and are currently being used and tested in various vehicles, including buses, nobody had managed to master the technology for trams before.

“It took two years for Sifang to solve key technological problems, with the help of research institutions,” said chief engineer Liang Jianying, according to Xinhua news agency. But Liang did not give any indication as to when the tram would be in operation.

Hydrogen-powered trams are an attractive mode of transport for numerous reasons. Hydrogen is extremely abundant and can be extracted from a variety of sources, both renewable and non-renewable. Furthermore, hydrogen fuel cell vehicles are zero emission, producing only water. The newly designed vehicle will also help slash energy running costs as one tank will last for around 100 kilometers (62 miles), and it only takes three minutes to refuel.

“The average distance of tramcar lines in China is about fifteen kilometers [nine miles], which means one refill for our tram is enough for three