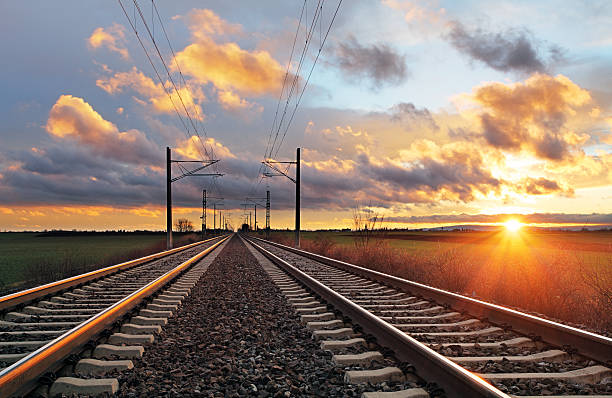 Tashkent will host a tripartite meeting on the construction of the China – Kyrgyzstan – Uzbekistan (CKU) railway on December 27, the Uzbek Foreign Ministry reported.

The Chinese delegation is headed by Deputy General Director of the Department of the State Committee for Development and Reforms Zheng Chipping, Kyrgyzstan is led by Minister of Transport Jamshitbek Kalilov and Uzbekistan — First Deputy Chairman of the Uzbekistan Airways Akbar Shukurov.

The working groups of representatives of three countries are preparing materials of the forthcoming meeting from December 25, 2017.

This line is an ambitious project as it will be a boost for Kyrgyzstan’s and Uzbekistan’s trade with China. Though only some 450 to 500 kilometers long, the route must travel through the mountains of western China and Kyrgyzstan, sometimes at altitudes of 2,000 to 3,500 meters, and requires construction of nearly 50 tunnels and more than 90 bridges.

The line would start in Kashgar, in China’s western Xinjiang Autonomous Uyghur Region, and run through Kyrgyzstan to Uzbekistan’s eastern town of Pap, in Uzbekistan’s section of the Ferghana Valley.

According to the preliminary estimates, the reduction of the route from East Asia to the countries of the Middle East and Southern Europe will be about 900 kilometers, and the terms will decrease by 7-8 days.

In addition, the construction will ensure the development of the transport infrastructure of the Central Asian countries, provide them with convenient access to the ports of the Persian Gulf and the Pacific, and will stimulate the development and use of natural resources of the regional countries.