Centre decided to make Raebareli Rail Coach Factory as the Biggest one in the World: Railway Minister

Mar 24, 2018 Posted by Indian Railways Updates Indian Raliways News Comments Off on Centre decided to make Raebareli Rail Coach Factory as the Biggest one in the World: Railway Minister 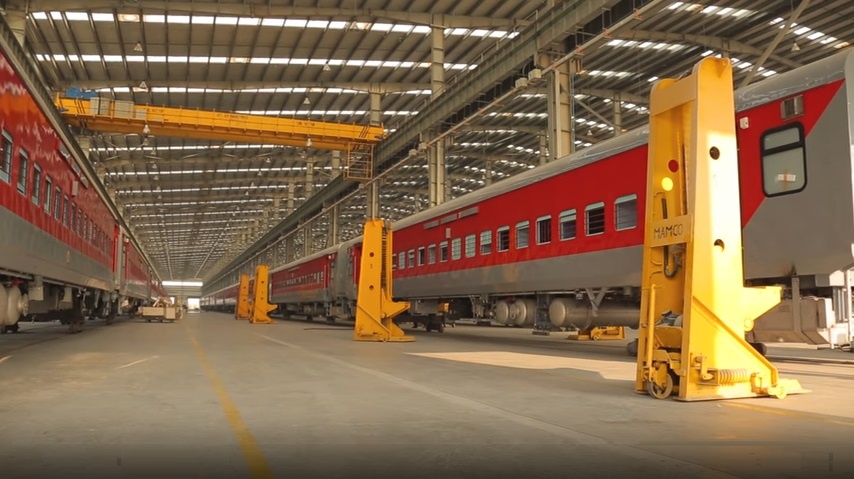 Union Minister for Railways Piyush Goyal said on Sunday that Centre has decided to make Raebareli’s railway coach factory as the biggest one in the world.

“We have resolved to make Raebareli’s railway coach factory the largest factory in the world. The previous governments have hardly done anything for the development of the railways in Uttar Pradesh. We have begun the recruitment of 90,000 people for railways,” he said at an event held here on Sunday.

While flagging off redevelopment projects in Lucknow’s Gomti Nagar and Charbagh stations, he also said the current Railway ministry would oversee changes to the railway facilities on a scale that has not been done since Independence.

“Our government is determined to ensure that all the railway stations in the country are clean, safe and have all kind of facilities. We have decided to put CCTV cameras in all trains and also provide WiFi facility,” said Goyal.