CBTC system to be used on the Main Lines of Western Railways, Central Railways

Jan 24, 2018 Posted by Indian Railways Updates Indian Raliways News Comments Off on CBTC system to be used on the Main Lines of Western Railways, Central Railways 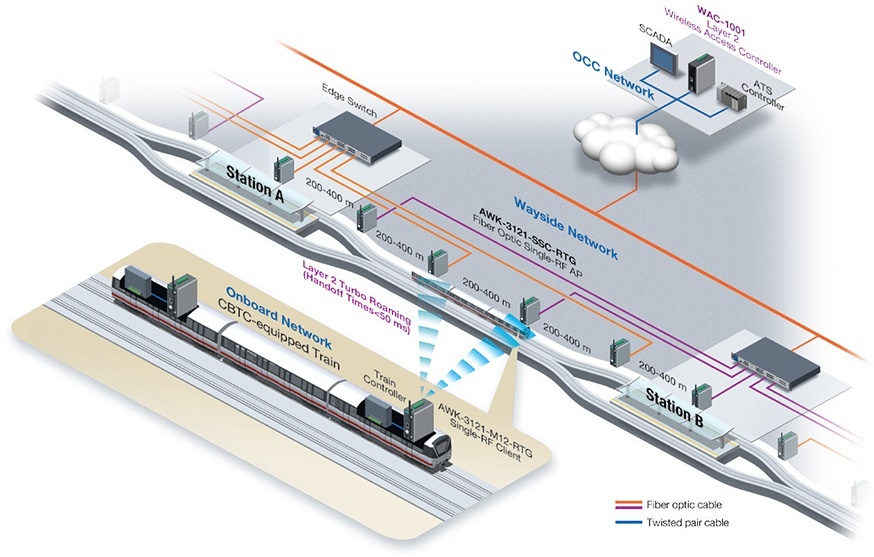 The Railway Board has given its nod to the Mumbai Rail Vikas Corporation (MRVC) to extend the communication-based train control (CBTC), an improved signalling system, to the main lines of the Central Railways (CR) and Western Railways (WR), under the Mumbai Urban Transport Project (MUTP-3A). Until January 12, the plan was to implement the system only on the CSMT-Panvel Harbour line.

A senior official from MRVC, which will implement MUTP-3A, said, “We are collating this data and will submit it to the finance ministry so that MUTP-3A can get approved in the forthcoming General Budget.”

Executing CBTC on the Harbour line would cost Rs 1,391 crore. However, according to sources, CBTC would cost Rs 5,677 crore if it is undertaken on the CSMT to Kalyan route on CR and Rs 4,223 crore on the Churchgate to Virar route on WR.

“Initially, CBTC will be implemented on the Harbour line and then extended to rest of the network,” said R Khurana, Chairman and Managing Director, MRVC.

CBTC makes use of the telecommunications between the train and track equipment wherein chips are installed inside the rake and track. Thus making it possible to determine the exact position of a train and maintain distance rather than the traditional fixed signalling systems. This results in efficiency in maintaining headway and managing rail traffic.

Under the current system, trains move from one signalling block to the next, the previous block shows red signal and those behind it a yellow, double yellow or green. This separation of distance prevents trains from running at full potential.