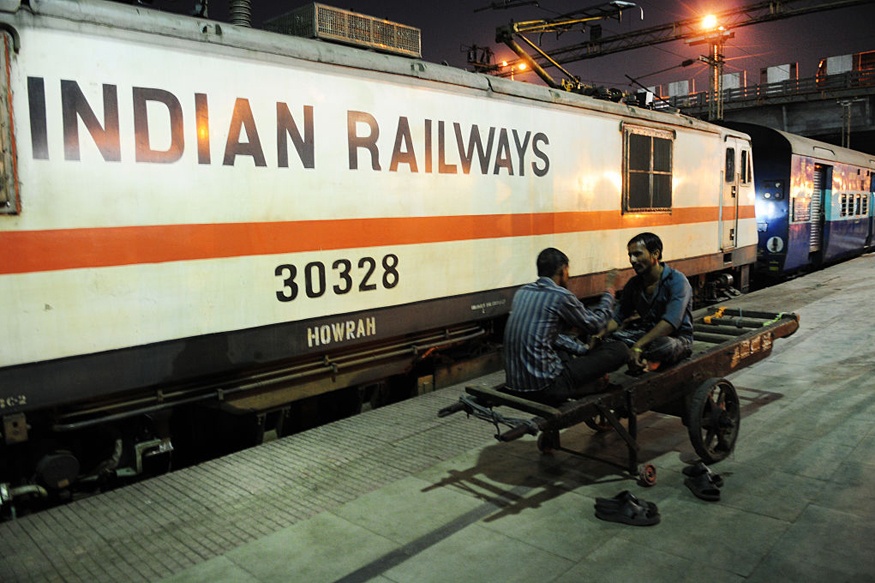 The Union Cabinet on Wednesday approved a bonus for the railway employees to improve productivity in a bid to ensure the safety record of the Indian Railways, which has been rocked by a series of accidents in the past month.

Indian Railways has been rocked by a series of derailments. A study by IndiaSpend found 9 derailments in the past 27 days, or 1 accident every three days. It is thought that the mishaps paved the way for replacement of Suresh Prabhu with Piyush Goyal as the Railway Minister.

The payment of PLB will serve as an incentive for rail employees and motivate them, particularly those involved in execution and operations of railways, to improve their productivity and ensure safety, speed and service. The wage calculation ceiling is Rs. 7,000 per month and the maximum amount payable per employee is Rs. 17,951.

Piyush Goyal is the 8th Railway Minister in past ten years and the third in a little more than three years of the current government’s regime.

Whether the productivity linked bonus will improve the Railways’ safety record needs to be seen. Suresh Prabhu had initiated some changes, such as replacing old coaches with newer, safer ones and hiring more trackmen to manually patrol the tracks. However, many maladies, such as trackmen serving as domestic help in the houses of senior Railway officers, still persist.

While, Railway Ministers, in the past, have offered sops to their electorate in the form of new trains, these bonanzas meant that routine maintenance and track renewal – an essential part of safety – was compromised upon. While Prabhu had ordered the replacement of old ICF coaches with newer LHC ones, experts believe it will take anywhere between 25-40 years for them to be totally replaced.

The pace of modernisation and reforms within the railways will be another major challenge. The Bibek Debroy Committee, E Sreedharan Committee, Anil Kakodkar Committee and Sam Pitroda Committee have suggested sweeping changes in the Indian Railways. For the new minister, the speedy implementation of these reforms will be key to really improve safety and reliability of the Indian