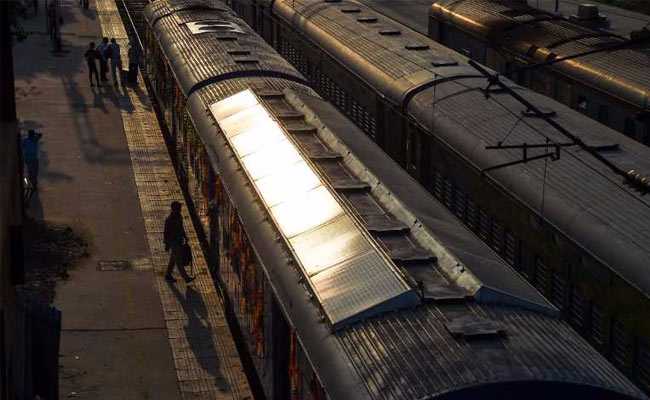 The Western Railway yesterday said that contrary to its own earlier RTI replies of 40 per cent drop in seat occupancy coupled with a huge loss in the Mumbai-Ahmedabad sector, it was actually a very profitable sector with over 100 per cent occupancy even during off-season.

In RTI replies provided to activist Anil Galgali, WR’s Chief Commercial Manager Manjit Singh had given detailed figures of the seats going vacant on this sector, resulting in losses of almost Rs. 30 crore between July and September this year.

However, now Chief Public Relations Officer Ravinder Bhakar said that there are nine direct trains and 25 other trains going via Ahmedabad and the total earnings on this sector during that period was Rs. 233 crore, against the losses of nearly Rs. 30 crore as per the RTI replies, which pertained to number of passengers travelling between Mumbai Central-Ahmedabad.

Despite the July-September period being a lean season, he said the occupancy on this sector remained 100 per cent plus on all the 34 trains.

Of the nine direct trains, there were 803,150 berths of which actual bookings were 830,978, or 103 per cent occupancy in the Mumbai-Ahmedabad sector, and in return direction, the position remained the same.

RTI activist Anil Galgali said it is strange that the specific RTI query between Ahmedabad-Mumbai, which implied all stations en route, the number of passengers and revenue records and appropriate information should have been provided.

“Now, the WR is saying the total number of seats on this sector in 34 trains is much higher. Why the huge discrepancy in the figures given by the WR Chief Commercial Manager under RTI and the WR spokesperson?” Mr Galgali said.

Under these circumstances, if the replies provided under RTI are wrong, then the WR should initiate action against the people concerned and Railway Ministry must issue a detailed white paper on the occupancy and revenue status on this crucial sector where the bullet train project is being planned at a cost of over Rs. 1 lakh crore, he said.