Bomb Threat At Churchgate Turns Out To Be Hoax

Jul 14, 2017 Posted by Indian Railways Updates Indian Raliways News Comments Off on Bomb Threat At Churchgate Turns Out To Be Hoax 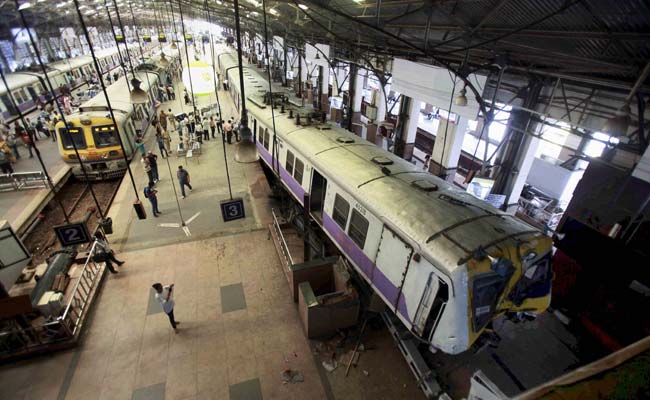 An anonymous call warning about a bomb planted at the busy Churchgate station, where the Western Railway headquarters are located, turned out to be a hoax, officials said on Thursday.

The call was received around 10.45 am on the Railway Protection Force (RPF) helpline number. Both the RPF and Government Railway Police immediately swung into action.

A thorough search of the Churchgate station revealed nothing though there was brief panic reaction among the commuters.

Thursday is the sixth anniversary of the triple blasts at Zaveri Bazar, Opera House and Dadar which left 26 people dead and over a 100 injured.

Police are making efforts to trace the person who telephoned the RPF.