These special trains are being operated to move migrant workers, students, pilgrims, tourists and other people who are stranded at different places due to the nationwide lockdown. 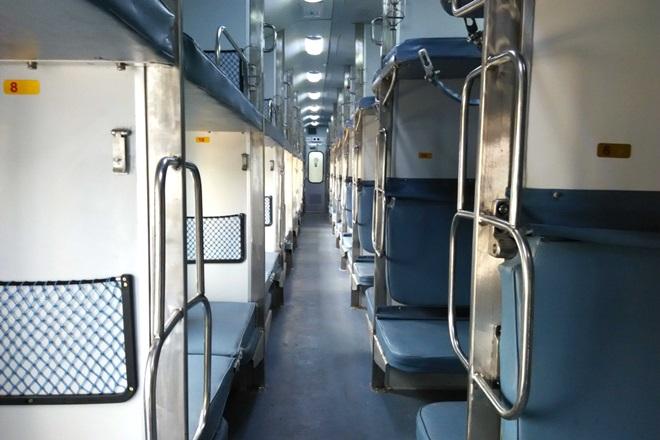 Indian Railways to run special trains from Labour Day! Based on the guidelines by Ministry of Home Affairs and as per the demands received from the various state governments, as many as six Shramik special trains are being operated today – Lingampalli to Hatia, Aluva to Bhubaneswar, Nasik to Lucknow, Nasik to Bhopal, Jaipur to Patna and Kota to Hatia special trains. Incidentally, May 1 is also Labour Day. According to a statement issued by the Railway Ministry, these special trains are being operated to move migrant workers, students, pilgrims, tourists and other people who are stranded at different places due to the nationwide lockdown implemented because of the COVID-19 pandemic.

As per the protocols for sending as well as receiving such stranded persons, these special train services will be operated by Indian Railways from point-to-point on the request of both the concerned state governments. Moreover, for coordination and smooth operation of these special trains, the national transporter and state governments have been asked to appoint senior officials as Nodal Officers.

1. Lingampalli to Hatia
2. Nasik to Bhopal
3. Jaipur to Patna
4. Nasik to Lucknow
5. Aluva to Bhubaneswar
6. Kota to Hatia

The states allowing stranded migrants and other people to leave will have to screen the passengers and only those would be allowed to travel who are found to be asymptomatic. By following social distancing norms as well as other precautions, the state governments will have to bring these people in batches that can be accommodated in the special train to the designated station in buses that are sanitized. Every passenger will have to wear face cover.

The passengers will be provided with meals and drinking water by the sending states at the originating railway station. During the journey, social distancing and hygiene will be ensured with the cooperation of railway passengers. Also, meals will be provided on longer routes, during the journey. The state government will receive the passengers on their arrival and will make arrangements for their screening, quarantine if required and further travel from the station.