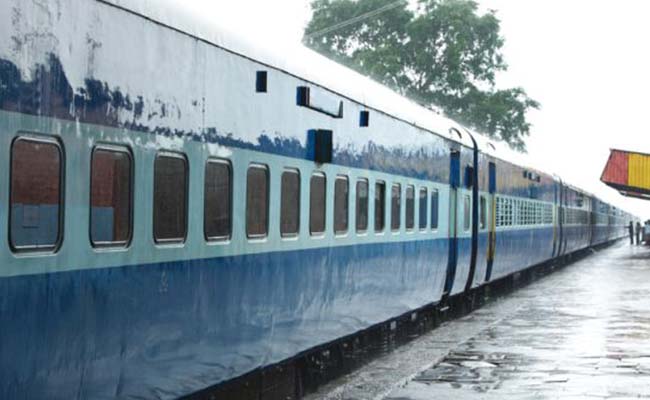 Members of the Jat community blocked the Mathura-Alwar railway line in the Bharatpur district of Rajasthan today demanding grant of OBC reservation benefits to the community in Dholpur and Bharatpur.

The community members held a ‘mahapanchayat’ near the tracks and then blocked the railway line between Vehaj and Bedham railway stations, a GRP official said.

The protesters were led by Congress MLA Vishvendra Singh who are demanding reservation for the Jats of Dholpur and Bharatpur districts.

“We have been demanding OBC reservation for Jats of Dholpur and Bharatpur for the last two years. From August 2015 till today, the long pending demand has not been fulfilled.

It is under rising pressure that the OBC Commission has submitted its report today. But, they have not declared when it will be implemented. We want government to come out clear,” Mr Singh told PTI.

He said that people are agitated and the blockade will continue tomorrow.

A GRP official said that a goods train was stopped by the agitators near Deeg in Bharatpur.

Earlier in the day, the state OBC commission submitted its report to chief minister Vasundhara Raje at her residence in Jaipur.

He said the Jats should withdraw their agitation as the OBC commission today presented its report to the state government.

The minister said the state government would consider the recommendations of the commission with regards to the quota to Jats in Bharatpur and Dholpur districts.

Mr Chaturvedi said the state government is positive for reservation to Jats.