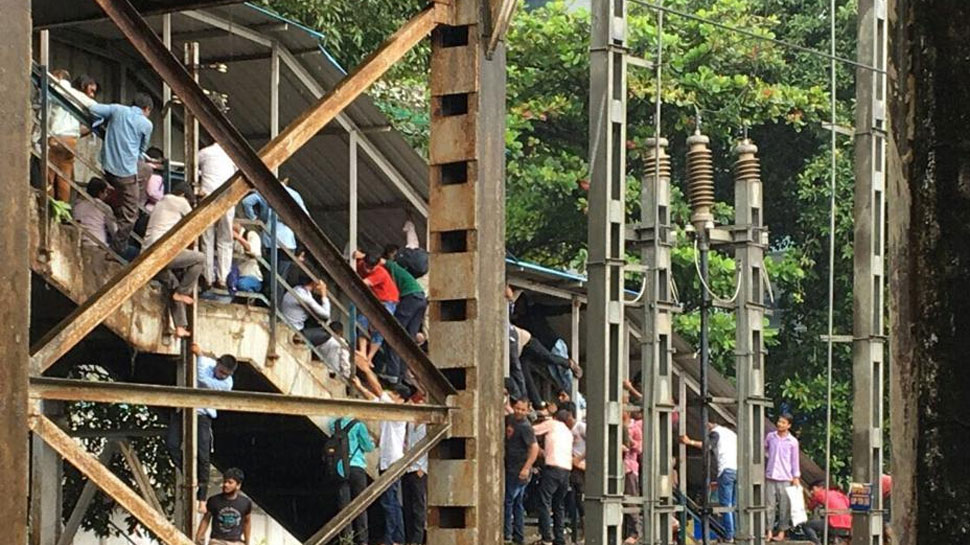 Engineers from the Indian Army have started work on three foot-overbridges (FOBs) at suburban stations in Mumbai after the Railways gave necessary approvals, a senior official said today.

The Army engineers have begun piling and foundation work for FOBs at Elphinstone Road on the Western Railway, and Currey Road and Ambivli on the Central Railway after obtaining necessary approvals from the transport PSU, said the Railway official.

The official said the permission from the Commissioner of Railway Safety (CRS) for the FOB at Elphinstone Road was expected “any moment”.

He said the General Arrangement Drawing (GAD) of the Elphinstone Road FOB was submitted by the Army engineers yesterday.

The Railways and Army have jointly set January 31, 2018 as the deadline to construct the three FOBs, including the one at Elphinstone Road, where 23 people were killed in a stampede on September 29.

The under-construction bridge at Elphinstone is an extension of the current north-end FOB at Parel station and will land at the west side of the Elphinstone Road station. It is estimated to cost Rs 11 crore, officials said.