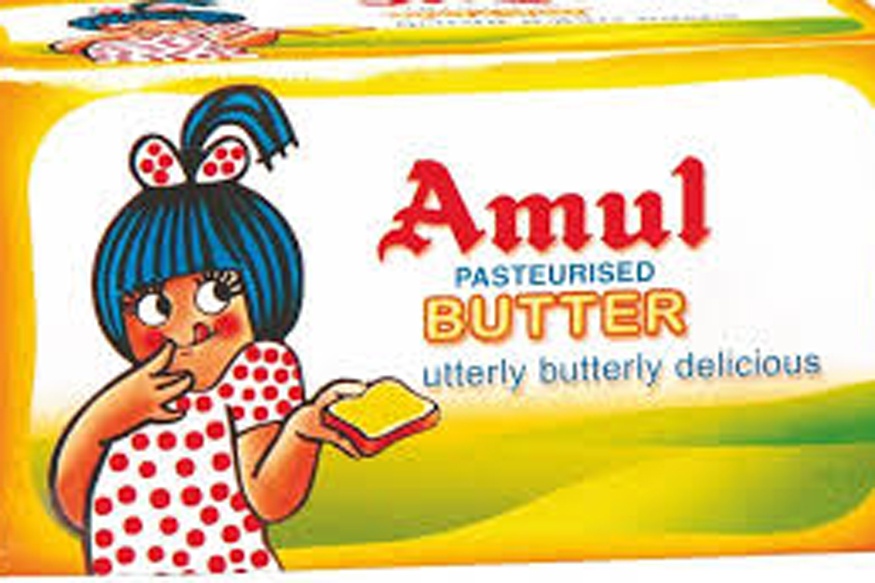 Nearly a month after dairy giant Amul approached the Indian Railways on its official Twitter handle with a business proposition to use refrigerated parcel vans to transport butter across India, the first shipment is on its way.

“First refrigerator van with 17 MT #Amul butter being flagged off from Palanpur to Delhi with our milk train. Thanks @RailMinIndia for the prompt action,” Amul tweeted on Saturday.

On September 23, Amul had reached out to the railway ministry on its Twitter handle for advice on the proposition, saying the dairy major was “interested in using refrigerated parcel vans to transport Amul butter across India.”

The Railways promptly responded on the micro-blogging site, using a popular tag line of the company. “IR will be utterly butterly delighted to get the taste of India to every Indian,” the ministry’s handle @RailMinIndia tweeted.

The national transporter uses Twitter extensively to address passenger woes. But that was perhaps the first time it received a business proposition on the popular social site.

The Indian Railways had introduced the refrigerated van service a few years ago with an aim to facilitate the transportation of perishable commodities such as fruits, vegetables, frozen meats/poultry and chocolates.

However, these services existed only on specific routes.