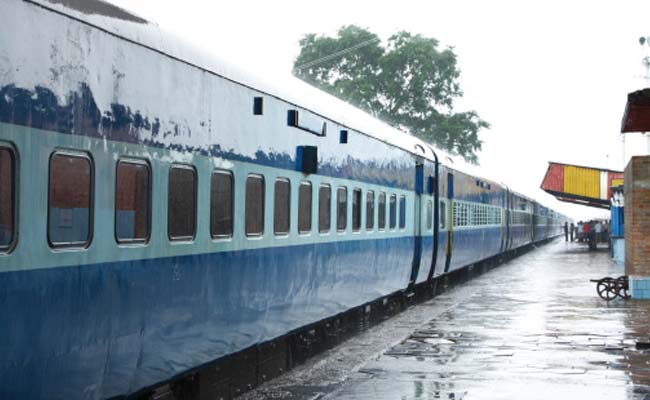 Ambala Railway division’s first woman locomotive driver, Rajni Devi, died in civil hospital at Ambala City after delivering a baby this morning, with her husband alleging lack of proper arrangement while transferring her from maternity to emergency ward.

However, Dr Vinod Gupta, the civil surgeon said he had already inquired into the matter and no negligence on the part of doctors or nurses concerned was found.

Shiv Shakti said he had got his wife, Rajni Devi (32) admitted to the hospital three days ago after she had labour pain. She was shifted from maternity ward to the emergency ward early this morning when her condition became critical after the delivery.

He alleged that there was no proper arrangement for carrying her from the maternity ward to the emergency ward.

“I myself had to carry the oxygen cylinder while shifting her to the emergency ward,” he claimed.

Dr Gupta said, “After the normal delivery the patient had a sudden heart attack and died.”

COMMENTSWhen the matter was brought in the notice of Haryana Health Minister Anil Vij, he said if any complaint of negligence was received from the husband of the deceased he would order an inquiry into the matter.