All you need to know

Oct 24, 2017 Posted by Indian Railways Updates Indian Raliways News Comments Off on All you need to know 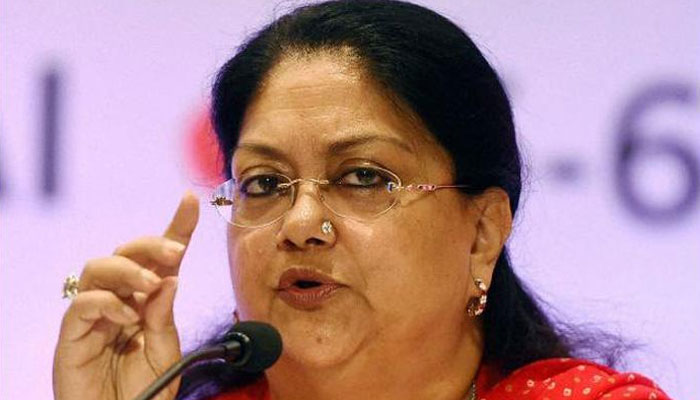 An ordinance by the Rajasthan government will prevent cases being lodged against officers and judges for any act commited by them while they were in service. The ordinance also prevents courts from issuing directions to register cases against them. Further the ordinance prevents that the names or pictures of the persons to be made public. Read full report

The Indian Railways will soon cut short the running time of over 500 long distance trains by up to two hours, a senior railway official said on Friday. Read full report

A suicide bomber killed at least 30 people inside a Shi`ite mosque in the Afghan capital Kabul on Friday night, a security official said, the latest in a string of violent attacks on the country`s Shi`ite minority. Read full report

India has the world’s highest number of deaths due to air, water and other forms of pollution and in 2015, pollution killed as many as 2.5 million people in the country, a study published in the Lancet journal says. Read full report

5. S Sreesanth cannot play for any other country: BCCI

Hours after S Sreesanth revealed his desire to play for another country, the Board of Control for Cricket in India (BCCI) on Friday dealt possibly the decisive to the banned bowler’s dreams of playing cricket again. Read full report

Ajay Devgn’s latest film Golmaal Again flaunts ‘no logic’ and ‘only magic’. The horror-comedy revolves around five people Gopal (Ajay), Madhav (Arshad Warsi), Lucky (Tusshar Kapoor), Laxman Prasad (Shreyas Talpade) and Laxman (Kunal Khemu) who are brought together for a purpose which is formerly unknown to them. By joining forces, they realise that a bigger cause lies ahead.