All unmanned level crossings will be removed in one year: Piyush Goyal

Sep 13, 2017 Posted by Indian Railways Updates Indian Raliways News Comments Off on All unmanned level crossings will be removed in one year: Piyush Goyal 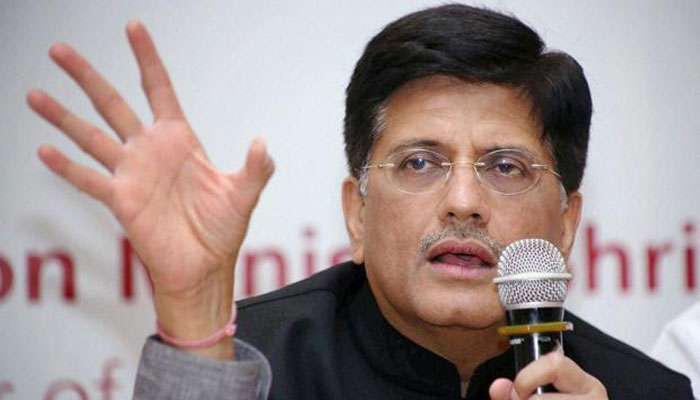 Newly appointed Railway Minister Piyush Goyal on Saturday said that all the unmanned level crossings will be removed within a year.

“Initially, the Railways had a target of removing all unmanned crossings in three years. But I told them, why not do it within a year. Around 5,000 unmanned level crossings which account for nearly 30-35 per cent of total rail accidents, need to be removed by the railways in the next one year,” Goyal said while addressing a program in IIM-Calcutta.

He also emphasised on leveraging technology to improve Indian Railways’ efficiency and claimed to have presented the idea of floating global tenders for laying new railway tracks.

“All you need is some infrastructure and a set of communication devices. The RailTel has already prepared the optic fibre network for improving

RailTel Corporation, a Mini Ratna PSU, is one of the largest railway telecom infrastructure providers in the country.

He further said that the officials have been asked to look into the upkeep of railway tracks and expedite procurement processes.

“These are just ideas that we have discussed. Let’s see how soon we can take them forward,” Goyal said.

He had chaired a high-level meeting with top Railway Board officials on train safety in New Delhi on September 7.