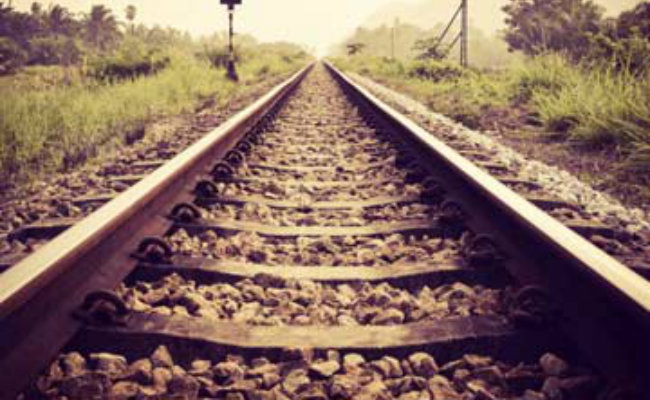 The cut was noticed on Tuesday when Marikuppam-KSR Bengaluru passenger train was about to chug into the station.

The train was detained for 36 minutes till the damaged portion was repaired.

According to a South Western Railway press release, head constable Thirumalesha and constables Chandramani and RS Sundo of Railway Protection Special Force (RPSF) were on track patrol duty near Railway cantonment to prevent theft of passenger related offences when they noticed rail cut.

Immediately, information was passed on to the officers concerned. RPF Inspector along with senior section engineer, and station master rushed to the spot, it said.