Air India Tenure One Of The Most Satisfying Periods Of My Life: Ashwani Lohani

Aug 24, 2017 Posted by Indian Railways Updates Indian Raliways News Comments Off on Air India Tenure One Of The Most Satisfying Periods Of My Life: Ashwani Lohani 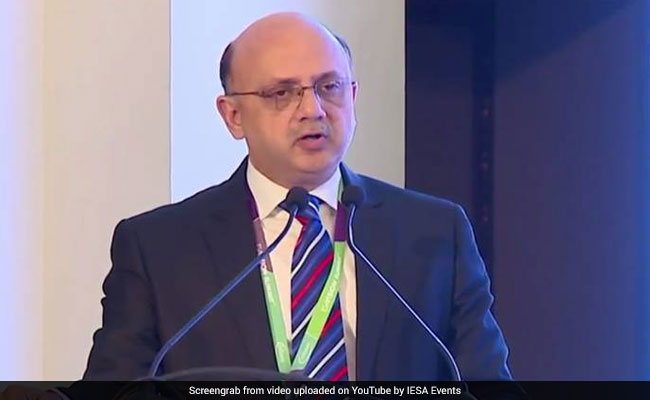 Air India’s outgoing CMD Ashwani Lohani on Wednesday said he will miss the association with the airline and described his tenure as one of the most satisfying periods of his life. Mr Lohani, who has been at the helm of the carrier for nearly two years, will take over as the Chairman of Railway Board today.

“My journey with Air India has been one of the most satisfying periods of my life. Together, we could bring about major improvements and also expansion and in the process have been able to improve the image of the airline,” he said in a letter to employees.

He said it has been his fortune to work with a rare breed of men and women at the airline who make planes fly with “commitment, devotion and pride”.

“The time that I spent here as the head of this family shall always be one of the most cherished postings of my life and this association with Air Indians and their beautiful flying machines would always be missed,” he said.

The government is in the process of finalising the modalities for the divestment of Air India, which has been in the red for long.

Expressing his good wishes to the employees, Mr Lohani said, “May this organisation grow from strength to strength.”

Mr Lohani, 58, is taking over as Chairman of Railway Board after the resignation of its current chief AK Mittal in the shadow of several train crashes. Mr Mittal reportedly resigned on Tuesday after he was asked to go on leave by the ministry over the Utkal Express derailment on Saturday. 23 people died when 13 coaches of the train jumped track around 100 km from Delhi. On Wednesday morning, over 70 were injured in another derailment.