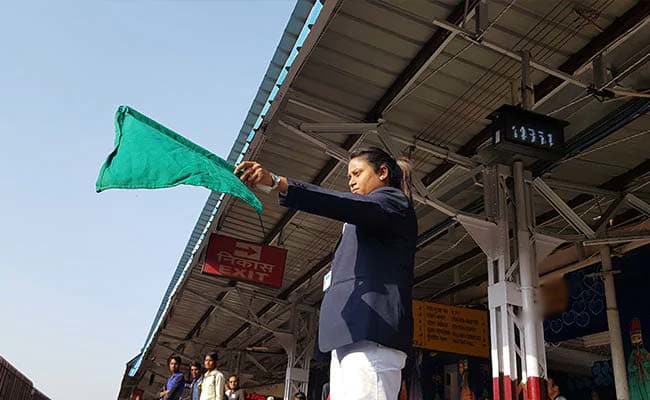 The Union Cabinet on Wednesday approved creation of an agency for a coordinated development and modernisation of railway stations in the country, Union Law Minister Ravi Shankar Prasad said.

According to Ravi Shankar Prasad, the name of the agency would be Indian Railway Stations Development Corp Ltd (IRSDC).

Calling the cabinet decision a progressive move, Mr Prasad said: “Indian Railway Stations Development Corp Ltd shall be the nodal agency for the development of railway stations across the country.”

Developing railway facilities will not only benefit the commuters but also help the Indian Railways make use of its unused or under-used properties.

“It was a decisions based on the feedbacks collected from the government’s earlier railway modernisation attempts,” Mr Prasad said.