After LPG give-it-up, now government wants you to give up train fare subsidy

Jul 10, 2017 Posted by Indian Railways Updates Indian Raliways News Comments Off on After LPG give-it-up, now government wants you to give up train fare subsidy 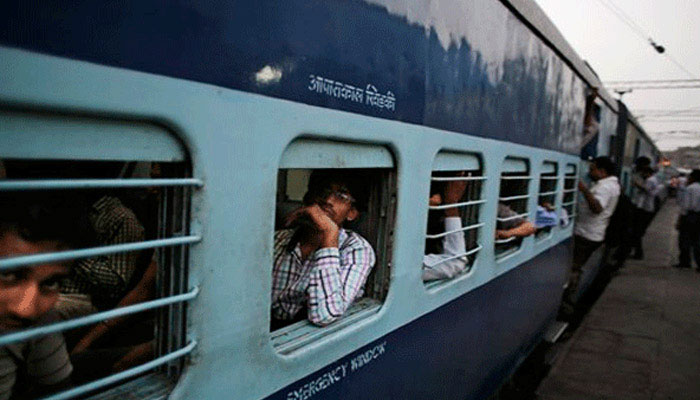 After Prime Minister Narendra Modi made a call to the well-heeled LPG consumers to give up their cooking gas subsidies, the Railways department seems to be mooting a similar idea for its passengers too.

As per a report in the Times of India, the government wants to give rail passengers a similar option to “voluntarily forego the subsidy on tickets.”

The plan will be rolled out next month, TOI said.

Quoting a source, the TOI said, railways “will offer two slabs of subsidy surrender — 50 percent and 100 percent of the subsidy amount”.

Since last year, Railways had started printing the subsidy “burden” it is bearing in the train tickets to make passengers aware of the “real cost” involved in the travel.

Indian Railways recovers “only 57 percent” of the cost of travel on an average that can now be reflected on passenger tickets purchased from counters or online, Railway Board Member (Traffic) Mohd Jamshed had said.

While passengers travelling by suburban and short-haul trains account for 52 percent of the traffic, their share in total passenger revenues was just around 6-7 percent. This segment accounted for around 60 percent of the annual subsidy of Rs 34,000 crore, Jamshed had said.

Recently, a person travelling from Jammu to New Delhi saw the message written on his ticket about the 43 percent subsidy borne by the Railways during his train journey.

He then decided to forego the subsidy and sent a cheque of Rs 950 to IRCTC for a similar train journey undertaken by him and his wife on the Jammu Rajdhani.