A Cheaper, Faster Rajdhani Between Delhi and Mumbai This Diwali

Oct 26, 2017 Posted by Indian Railways Updates Indian Raliways News Comments Off on A Cheaper, Faster Rajdhani Between Delhi and Mumbai This Diwali 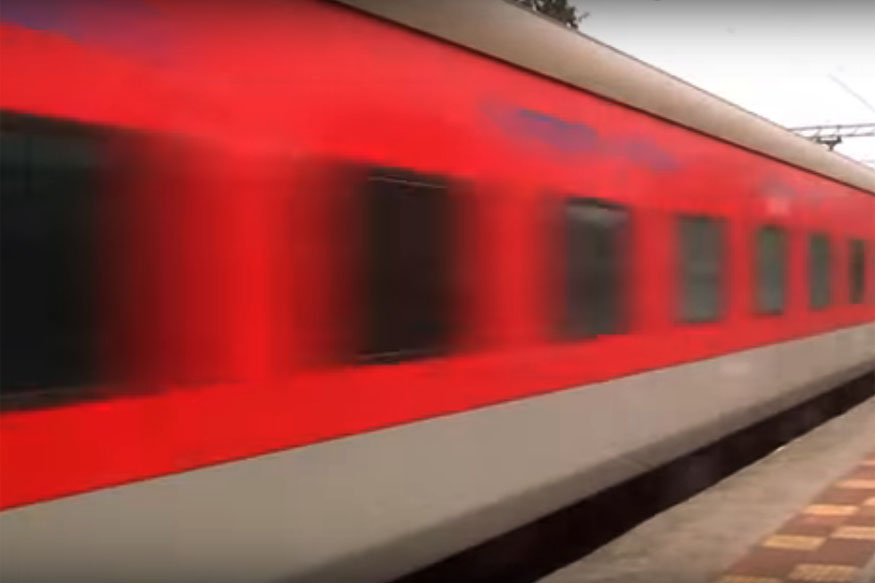 A new, cheaper and faster Rajdhani is the Railways’ Diwali gift to commuters on the Delhi-Mumbai route.

The special train, to be introduced to the sector on October 16 from Hazrat Nizamuddin station in Delhi to the Bandra Terminus in Mumbai, will not only decrease travel time by two hours, but will cost passengers Rs 600-800 less than the two other Rajdhanis already on the route.

“The special Rajdhani will initially run for three months — from October 16 to January 16 — for three days a week. The idea was to reduce the travel time by two hours with the current infrastructure and rolling stock. The trials have been successful,” said Md Jamshed, Member, Traffic, Railway Board. Presently, the route is served by the August Kranti Rajdhani and the Mumbai Central-New Delhi Rajdhani.
While the August Kranti Rajdhani takes around 17 hours to traverse the distance between the national capital, the Mumbai Central-Delhi Rajdhani covers it in just under 16 hours. Neither halts at Bandra.

The new train will take just under 14 hours to run between the two cities and will have three stops — Kota, Vadodara and Surat.

Jamshed said the train will be beneficial for travellers as it will reach the respective destinations at around 6:00 am, giving them more time to spend in the city as well as helping them avoid suburban peak hour traffic.

“Flexi fare shall not be levied on bookings on this train. The fare of the train, however, will be 20 percent more than the base fare of the existing Rajdhanis on the route. The concession is between Rs 600-Rs 835,” said Jamshed. As compared to the maximum flexi fare for the Mumbai-Delhi Rajdhani for second AC of Rs 4,105, this train will cost Rs 3270. Similarly, as compared to the third AC flexi fare of Rs 2925, this train will cost Rs 2,325.

The catering services will be optional resulting in further reduction in prices if the passenger chooses to opt out.

The special train will comprise one first AC, two 2AC and twelve 3AC coaches besides a pantry car and two power cars. The train will be hauled by two electric locomotives for better acceleration, deceleration and higher speed. It will run at a maximum speed of 130 kmph.

The Delhi-Mumbai line is important for the railways as the route, once frequented mostly by business travellers, has been losing passengers to airlines.