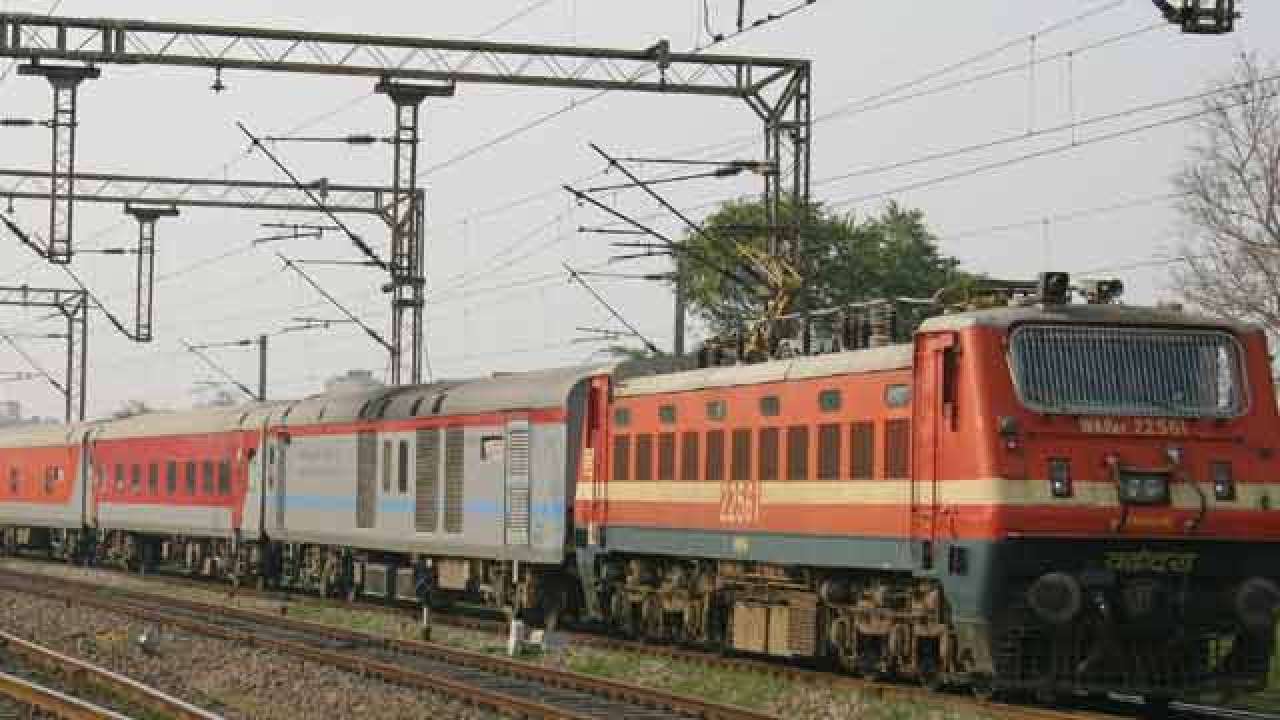 Over nine lakh senior citizens have voluntarily given up their ticket subsidies under the ‘give up’ scheme of the Railways, thereby helping the transport behemoth save around Rs 40 crore.

Under the scheme launched last year, senior citizens had the option to either avail the full concession provided to them on rail tickets or forgo the entire amount. This year, a new option was added in which a senior citizen can give up 50 per cent of the subsidy. The scheme was launched to reduce the nearly Rs 1,300 crore subsidy burden of the Railways in the senior citizen category.

“The figures show that the number of people letting forgoing the subsidy has doubled in one year. It is great news for Railways as we are looking to reduce our losses incurred through subsidies,” said a senior official of the ministry.As of now, Railways bears 43 per cent of the cost of train fare and incurs a loss of about Rs 30,000 crore a year in subsidising passenger fares out of which Rs 1,600 crore is for concessional fares. Railways recovers only 57 per cent of the expenses incurred for passenger transportation through sale of tickets of all classes.