8 Trains Cancelled for 2 Months Due to Fog: NER Official 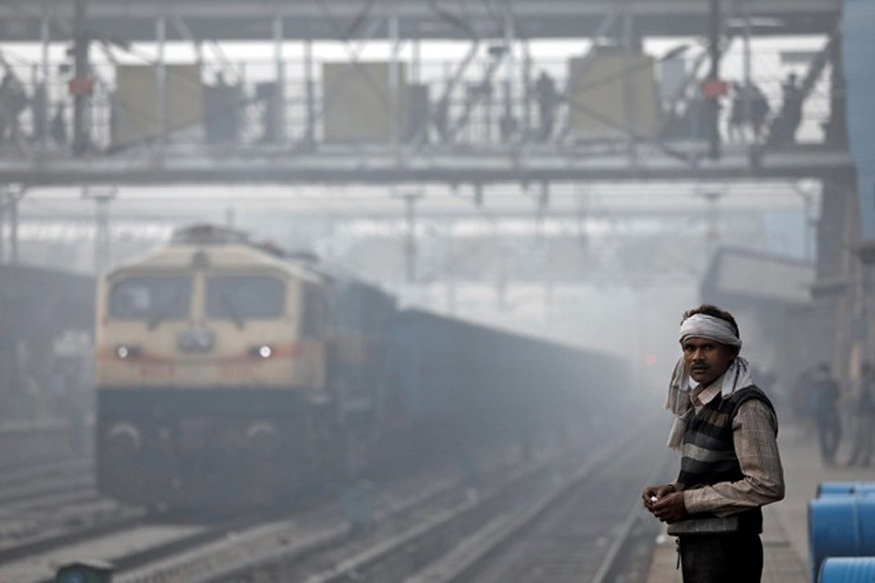 Owing to onset of fog, the North Eastern Railways (NER) has suspended eight trains from December 1 to February 13, an official said on Monday.

NER Chief Public Relations Officer (CPRO) Sanjay Yadav said that the cancellation of the trains has been done due to foggy weather.

Some trains have also been partially cancelled. These include Gwalior-Barauni Express, which will terminate at the Lucknow junction and would also start from here only.

The Jainagar-Amritsar Express will not ply on Friday of every week between December 1-February 13. The cancellations of train is likely to hurt the daily commuters the most.