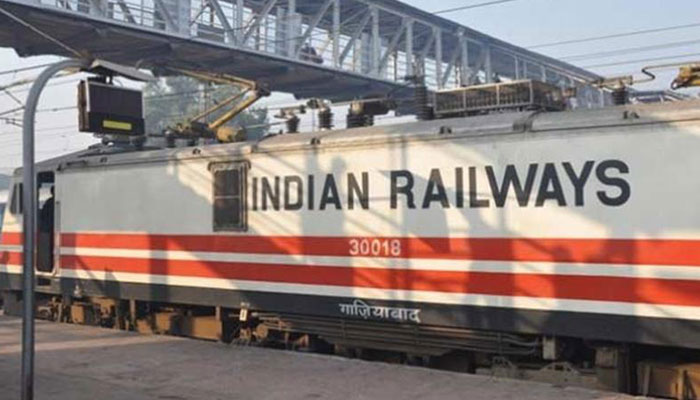 The Indian Railways will soon cut short the running time of over 500 long distance trains by up to two hours, a senior railway official said on Friday.

The new timings will be updated in the November timetable of the railways, he said.

Following directions from Railway Minister Piyush Goyal earlier this month, the national carrier incorporated “innovative timetabling” under which running time of popular trains will reduce by 15 minutes to two hours.

“Our plan is to maximise the use of the existing rolling stock. It can be done in two ways – if we have a train that is waiting somewhere to return, we can use it during the lie over period.

“In the new timetable around 50 such trains which will be run like this. Fifty-one trains will immediately see reduced run time from one to three hours. This will go up to more than 500 trains,” the official said.

The railways has started the exercise of an internal audit through which 50 mail and express trains will be upgraded to super-fast services.

This is part of an overhaul of the rail system of increasing the average speed of existing trains, he said.

The national transporter has also reduced the halt time of trains at stations. Similarly, trains will not stop at stations where footfall is less.

Coupled with track and infrastructure upgrade, automatic signalling and the new Linke-Hofmann-Busch coaches that allow a 130 kmph top speed, trains are expected to run faster.

The railways has also in the process of reviewing permanent speed restrictions.