5 Run Over By Train At Rajasthan’s Sawimadhopur Railway Station 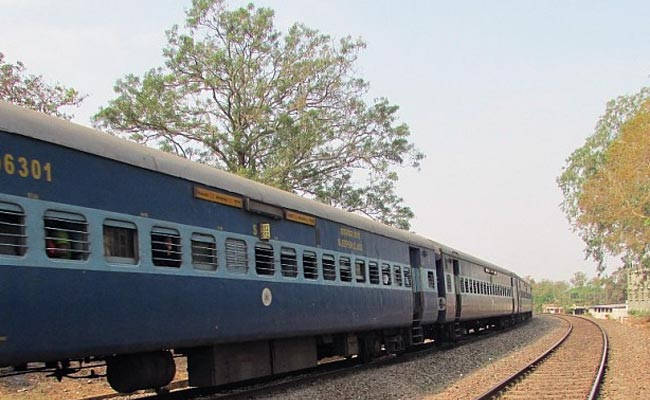 Five persons were run over by a speeding train at Sawimadhopur Railway Station in Rajasthan today. Two others were injured in the incident, railway police said.

The victims were passengers of the Jaipur-Bayana Express which halted at platform no. 1 in Sawimadhopur station.

Few passengers got down from the train on the railway track side instead of the platform side and were run over by the Gandhidham-Howrah superfast express which was passing at a high speed from the station, the SHO of GRP Railway station Kishanlal said.