400 trains delayed due to fog on New Year Eve, 15 cancelled 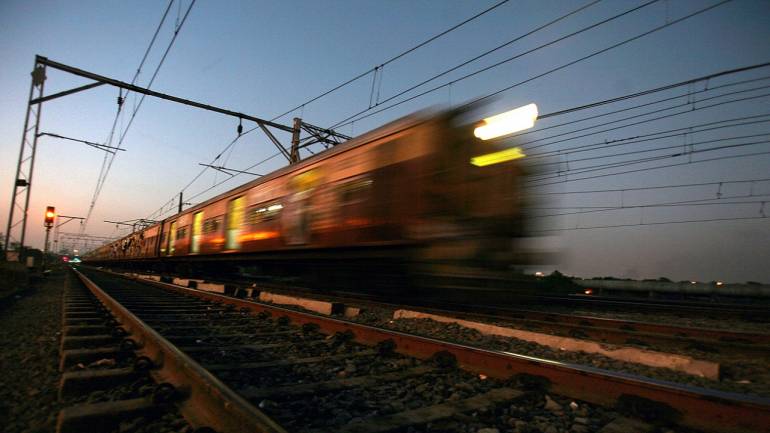 Meenakshi Badola wanted to celebrate her New Year Eve with her sister in Patna for the first time in almost 20 years. She had prepared for the family reunion before the year ended.

But that was not meant to be.

Badola, 45, had booked tickets for her and her five- year-old daughter and 71-year-old mother-in-law on Patna-bound Garib Rath Express for December 30, from Anand Vihar Terminal in New Delhi.

When the Badola family finally alighted the train in Patna, celebration was the last thing on Meenakshi Badola’s mind.

The express train had started the journey 10 hours late than the scheduled departure, and reached Patna more than 23 hours late, at 4:30am on January 1.

She was not alone, though, to miss the New Year Eve celebrations. Thousands of passengers in nearly 400 trains were delayed due to dense fog across the country on December 31.

According to the official data, as of December 31 midnight, 400 mail and express trains reached their destinations late after getting delayed on account of fog.

The Railways said that it has started Fog Pass Device (Fog Pilot Assistance System) or FSD. It is GPS-enabled and can continuously calculate the distance of the train in relation to the next landmark, enabling drivers to know when exactly a signal is approaching.

The national transporter has recently installed 4,920 such devices in the most fog-affected railway zones – northern, north-central, north-eastern and north-western.

Plans are afoot to install additional 1,175 such devices to take the total to 6,095, covering the most-affected zones, the national transporter said.