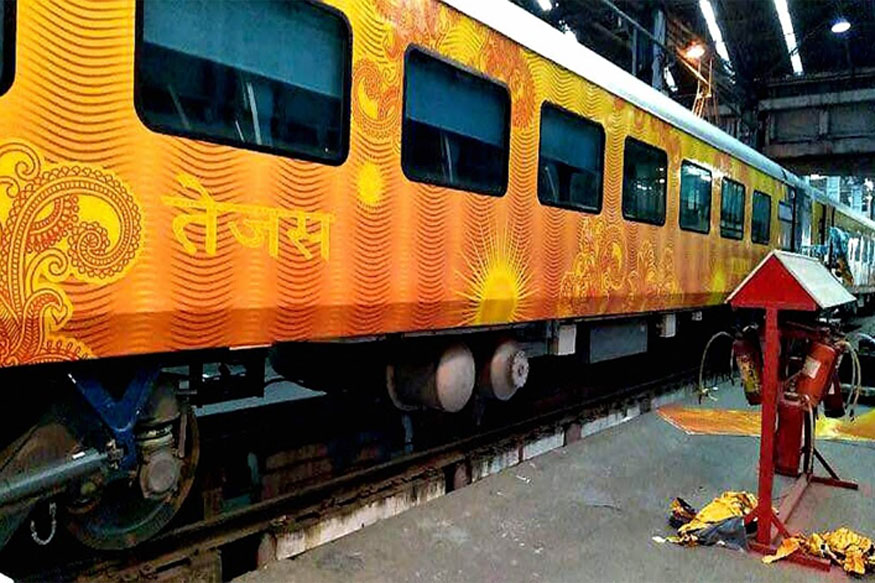 At least 26 passengers on the Mumbai-bound Tejas Express suffered from food poisoning on Sunday, forcing the train to halt at the Chiplun station in Maharashtra.

The passengers complained of pain and felt nauseated around noon. They were served their breakfast between 9:30 and 10 in the morning. They were admitted to a nearby hospital in the Ratnagiri district.

Railway officials, quoting hospital authorities, said that all the passengers are out of danger. The Central Railways has ordered an inquiry into the incident.

In a series of tweets, the Indian Railway Catering & Tourism Corporation (IRCTC) said that 24 passengers had been admitted to LifeCare hospital for medical assistance.

The department also said that food samples had been collected for further investigation, adding that a total of 220 meals were served. “Director Catering service is proceeding to Mumbai to follow up the matter.”