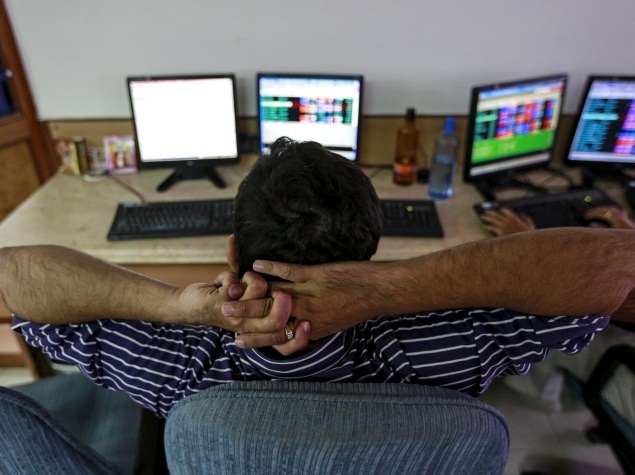 Hit by the global ransomware cyberattack, as many as 23 computers of the Southern Railway Divisional Office in Palakkad district were disabled today, said railway officials.

Various services of the division, including those of passenger reservations, ticket booking and the traffic, however, were not affected in the cyberattack, they said.

“Our 23 computers have been damaged. It has affected the routine day-to-day work at the office. But, none of the services were affected due to this,” an official said.

Computers in two panchayat offices in Wayanad and Pathanamthitta districts too were disabled yesterday in the cyberattack.

Over the weekend, the global ransomware WannaCry has hit systems in over 150 countries, including Russia and the UK, in one of the most widespread cyberattacks in history.