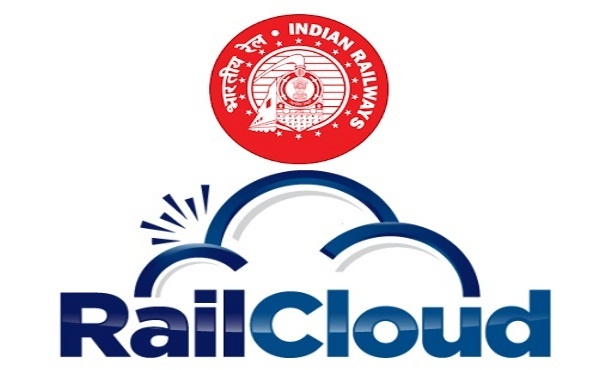 In a significant IT initiative, the Indian Railways today launched RailCloud – a virtual server with an inbuilt security system to optimise server usage and faster connectivity.

Minister of Railways Suresh Prabhakar Prabhu launched the RailCloud Project in the august presence of Minister of State for Railways Rajen Gohain. Member Staff, A.K.Mital, other Railway Board Members and senior officials who were all present to grace the occasion.

Ministry of Railways has launched the RailCloud project in association with its Telecom PSU, RailTel Corporation of India Limited.

Cloud computing is the emerging technology for faster and on-demand commensurate deployment of server resources which result in reduced costs.

Speaking on the occasion, Minister of Railways Suresh Prabhakar Prabhu said, “Efforts are being made to bring entire Railway system on Integrated Digital Platform. RailCloud is another step towards Digitization of Railways. RailCloud works on popular Cloud Computing system. Most Important works are done through Cloud Computing. Also, this is going to reduce the cost & data may be safely ensured on the servers.

Salient Features of the RailCloud

Indian Railway has started a strategic IT initiative, christened IR-OneICT, for enterprise wide digital single platform with an aim to improve customer satisfaction, improve revenue and effective, efficient and safe operations. To achieve the goal of single digital platform for IR a few foundational projects need to be implemented first, establishment of RailCloud is one such project.  Cloud Computing is the emerging technology for faster and on demand commensurate deployment of Server resources which result in reduced cost. Accordingly, RailCloud Phase-I has been sanctioned at the cost of Rs.53.55 Crore under PH-17, DF(3) in FY 17-18. Potential benefits to Railways after implementation of RailCloud are:

The Managed Network and Virtual Desktop Interface (VDI) services are also being planned, in near future, for providing faster and more efficient work environment to each rail worker.

NIVARAN – a Grievance Portal launched on RailCloud (first IT Application)

‘NIVARAN-Grievance Portal’ is the first IT application to be launched on the RailCloud. It is the platform for resolution of service related grievances of serving and former railway employees. The existing application was hosted on a conventional server; it has been made cloud-ready and being migrated as the first cloud application of Indian Railways. It will save significant revenue and at the same time user experience will also improve.